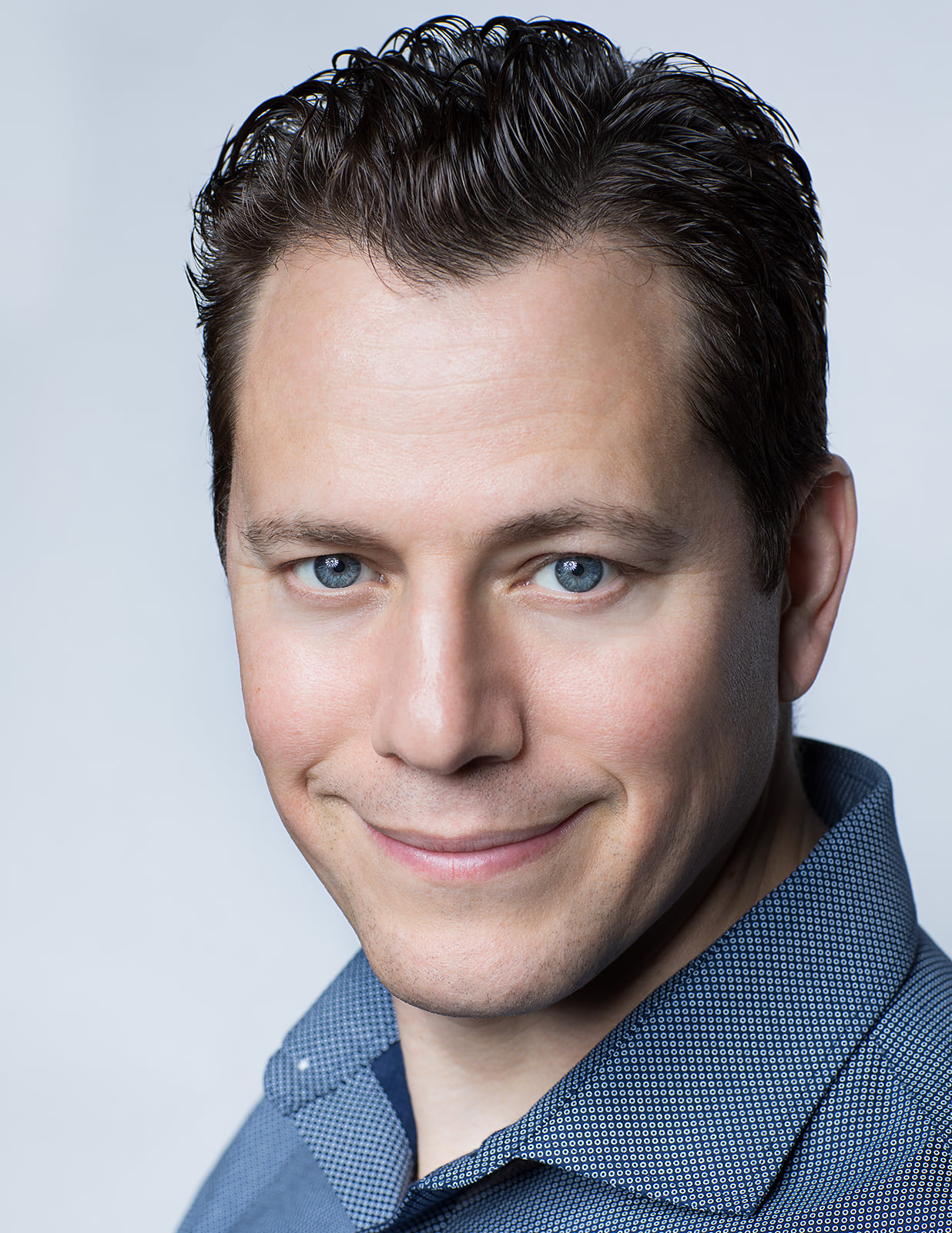 Larry Edoff is an introspective and dynamic musician whose dedication to music spans decades and has brought him success as an accomplished pianist, producer, bandleader, singer/songwriter, arranger, and composer. Larry has performed with, produced, and written music for great artists such as Tony Bennett, Paul Simon, The Count Basie Orchestra, Adam Pascal, Anthony Rapp, Vinny Valentino, Matt Garrison, John Benitez, Jarrod Cagwin, Adam Rogers, Joel Rosenblatt, Jeff Andrews, Bill Moring, Steve Wilson, Richard Bona, El Negro, Mandy Gonzalez and many more. Larry studied voice, piano, and composition at the prestigious Berklee College of Music in Boston, and later studied orchestration with world-renowned composer, John Corigliano. He received his Masters degree in Music Education and Composition, and has traveled the world, steeping and expanding his musical knowledge in the diverse rhythms of Ghana, Cuba, and Brazil. Larry’s busy touring schedule brought him to Europe, Japan, Canada, Greece, and all over the US.

Larry’s solo album Duende, released in June 2006, was nominated for three Grammy Awards: Song of the Year for “Love Will Always Come Back”; Best Male Pop Vocal for “Love Will Always Come Back”; and Best Pop Vocal Album for Duende. Larry placed as a finalist in the John Lennon Songwriting Contest and as a semi-finalist in Rolling Stone Magazine’s Songwriting Contest for emerging artists. “Love” by Larry Edoff is the official song for LoveProjects and part of the UNESCO endorsed project New Songs for Peace. Larry’s CD In Subtle Tones made the Top 25 albums of 2004 list by Music Connection Magazine.

Larry Edoff is the recipient of the Goldman Sachs 10,000 Small Business Grant Certification of Excellence.

Larry is writing a piano and music book on “How to master Independence of both hands on the piano”. It will be available in 2017.

Fall 2015, Larry released William the Silent, a four song EP on iTunes. Music from this EP is part of the full-length musical stageplay that Larry is writing with his wife, playwright, dancer and choreographer, Autumn Mathisen-Edoff.

Larry and Rent star Adam Pascal released their latest album The New Standards, in 2015; including a much-anticipated recording of the Rent hit “Glory.” Larry and Adam’s highly acclaimed 2008 album Blinding Light remains part of their touring repertoire, with hit songs, “Fade Out,” “Single Drop of You,” and “Turn the Lights On.”

In the fall of 2014, Larry and saxophonist Rudi Appoldt, created the avante garde jazz group Transuranic Muse. They toured Europe and released two albums: Berlin Conversations and a live recording played to a sold out audience in Lucerne, Switzerland: Live at Piano Im Pool. Videos of this performance are available.

Larry continues to perform and tour as a solo artist and with many gifted musicians from different musical genres. Larry is most alive when creating, and he spends much of his time writing for and producing new music for artists in his recording studio, Weston Studios, in picturesque Weston, CT.